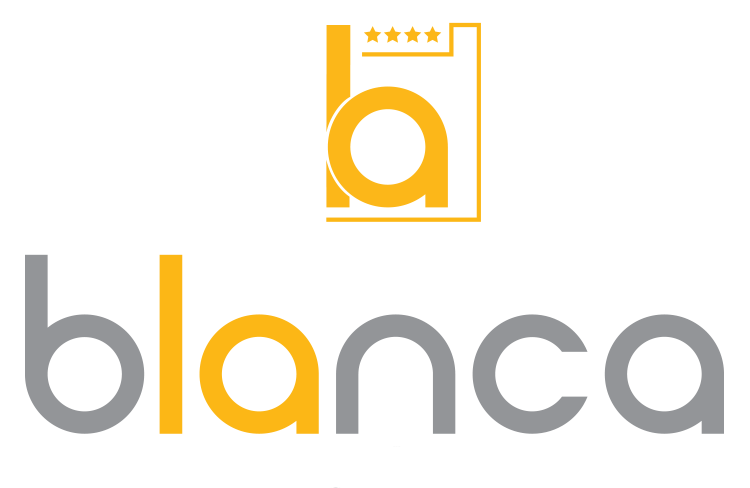 Welcome back to the blog of La Blanca Village & Resort. Today we will discover Segesta, an ancient city that was said to have been founded by the Trojan refugees. It is located in the municipality of Calatafimi, about 15 km from our Resort.

It’s pretty obvious that the Greeks liked Sicily quite a lot, such much that have left traces of their passage along the whole island, nevertheless, at Segesta. Belonging to this ancient people are the Doric Temple and the Greek Theatre, where, in summer, are organized various shows. This is the site: www.calatafimisegestafestival.it

Bring sneakers and a good amount of adventure as the Theatre is located on the top of Mount Barbaro and we therefore expect a hike to get there, especially if you get there after visiting the temple, which is located on the opposite side but trust us, it’s worth it.

Even Calatafimi, the town of which Segesta is part, has its own charm. Outside the village there is what is so called “the ossuary of crying Roman”, a monument erected to remember the fallen in battle who joined Garibaldi and the Thousand. Near to the Ossuary another monument remembers the meeting between Garibaldi and Nino Bixio, where it is cited: “Here we make Italy or die.”

Inside the town, on a hill, there are also the ruins of an ancient medieval castle, Castello Eufemio, which can be reached passing through a footpath.

Any cookies that may not be particularly necessary for the website to function and is used specifically to collect user personal data via analytics, ads, other embedded contents are termed as non-necessary cookies. It is mandatory to procure user consent prior to running these cookies on your website.